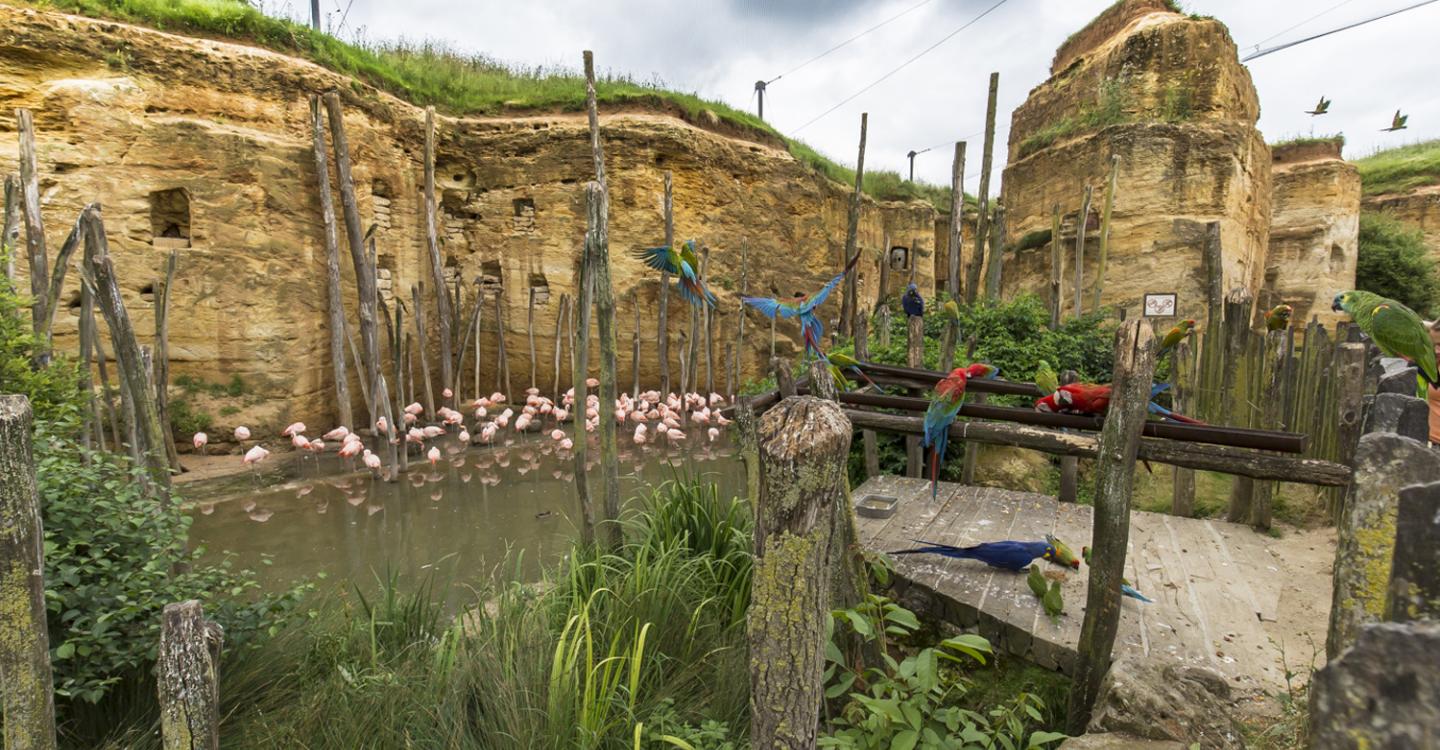 Visit the stone labyrinth and meet more than 1200 animals living in an atmosphere close to their original habitat. Enjoy activities every day.

What’s new in 2020? The carnivores crater! Explore spectacular landscapes hosting the emblematic African fauna: lions, cheetahs, meerkats, bat-eared foxes, … Become a privileged observer in the middle of a stony world made of domes and canyons.

A visit to the Bioparc is guaranteed to be an unforgettable experience, paying respect both to animals and visitors.

You will definitely not find a show-off with animals trained to amaze visitors there, but a total immersion into a huge breathtaking universe which is truly spectacular.

The Bioparc has also gained international reputation for its involvement in the safeguard of endangered species. But it is so much more! It’s a philosophy, an ethical choice. In order to keep its conservation projects alive, it counts on the man-animal teamwork and sets actions among the local population in the countries the animals come from. 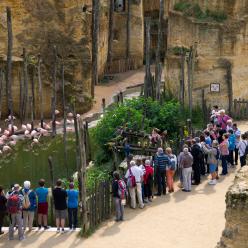 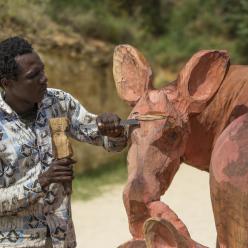 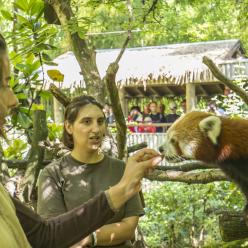 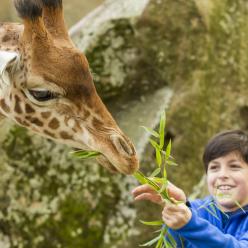 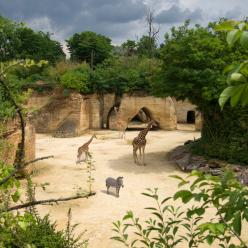 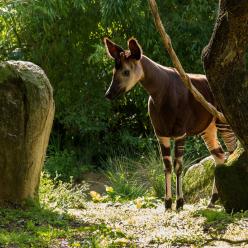 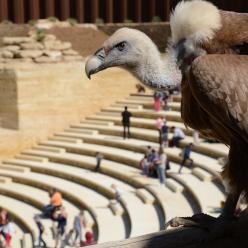 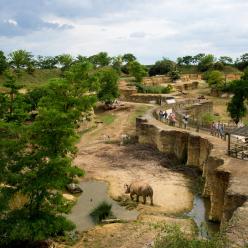 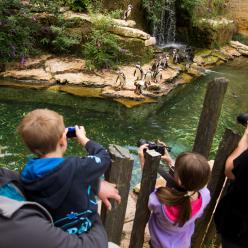 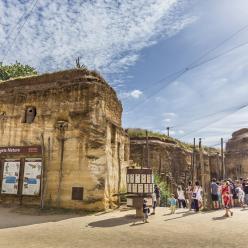 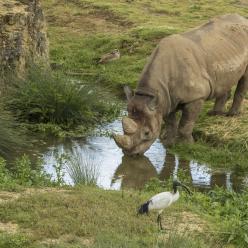 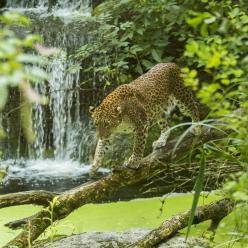 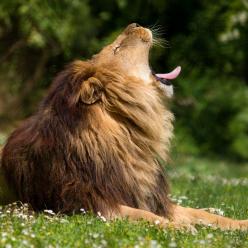 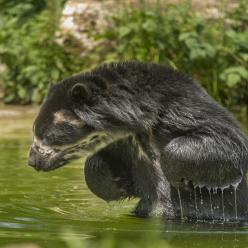 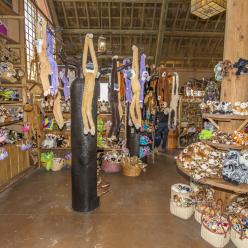 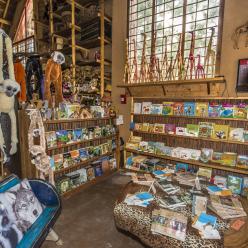 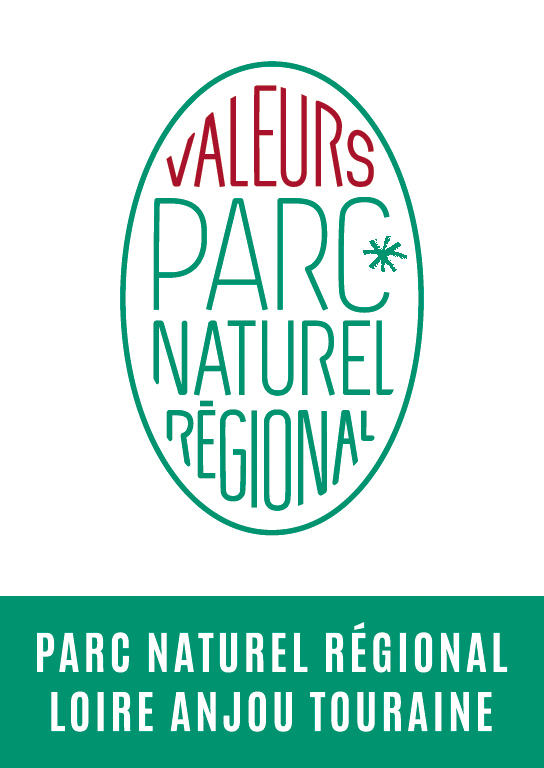 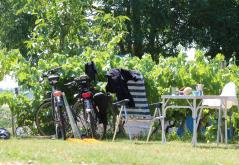 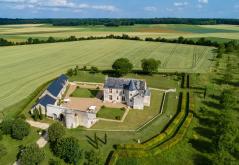 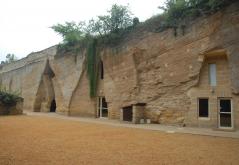 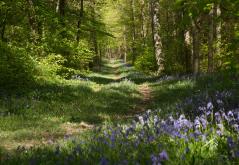 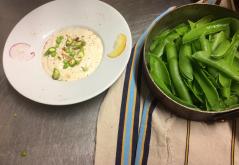 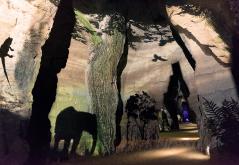